Login
Get your quote

Specialist cover for film and photography.

Whether you're filming Hollywood blockbusters or trying to get that perfect wedding shot, thousands of photographers and film makers are insured by Flock.

Personalised prices based on the safety and size of your operations.

"Outstanding service. Flock are able to act with the rare combination of speed, diligence and accuracy." 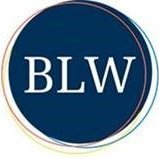 "It was difficult to find an insurer where I'm based, especially with worldwide cover. Flock was very flexible and responsive."

"The thing I love most is the fast, human response to enquiries. No call centres, no endless queues, just fast, expert advice." 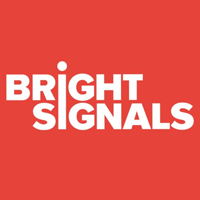 Policies are priced on the safety and size of your operations.

Make adjustments at any time with no hidden fees.

Only pay for the flights you make and the risks you take.
‍
Hourly insurance for individual pilots. Dynamically priced policies for larger fleets. 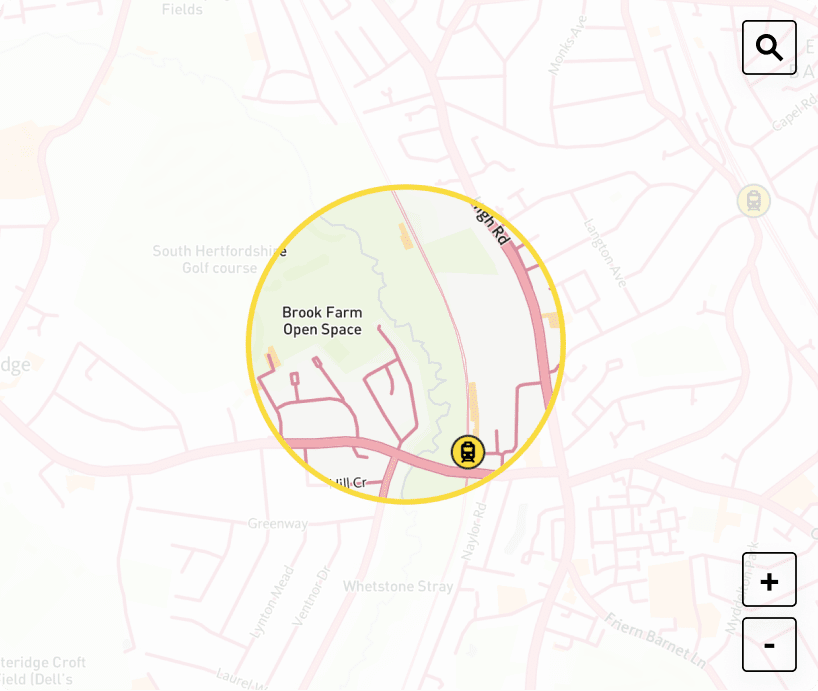 Flying taxis on horizon as Sompo and Flock join forces 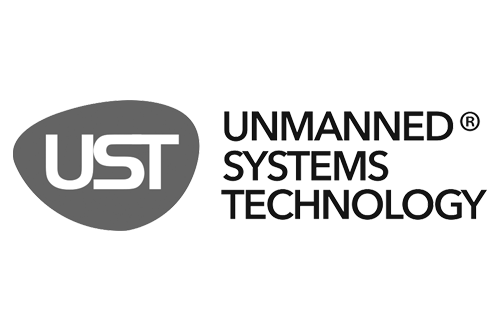 Request a quote or provide your details and our team will be in touch.

Thanks for your enquiry. Our team will be in touch!
Oops! Something went wrong while submitting the form. Please make sure you have filled in all the required fields marked with *
This website uses cookies to ensure you get the best experience on our website. Learn more.
Got it